Mandy graduated from St Thomas’ Hospital School of Physiotherapy in London in 1989. She then worked as a junior physio at Central Middlesex Hospital, North London for two years covering many specialities before flying out to Los Angeles, California for a year. Here she worked as a Physical Therapist at the Brotman Medical Centre having passed the California Physical Therapy licensing exams, in a completely different type of health service than she was used to. It was valuable experience that made her aware of how lucky we are with the NHS in this country. She experienced several earthquakes and was there during the LA riots!

After this Mandy came back to Bristol and joined the Bristol Royal Infirmary Physio Department. Here she became a specialist in arthritis, setting up the Rheumatology Physiotherapy service and working closely with other members of the Multidisciplinary Team.  She also gained distinctions in her post-graduate Rheumatology qualifications. During this time Mandy was involved in much research and audit and she presented a paper at the World Confederation of Physical Therapists.

After eleven years at the BRI and the birth of two children, Mandy set up her own private practice at home, still lecturing and writing articles for the Organisation of Physiotherapists in Private Practice. She had her busy practice for ten years before taking a career break.

When not working, Mandy is a keen gardener with an interest in horticulture, cooking and being with her children and husband. 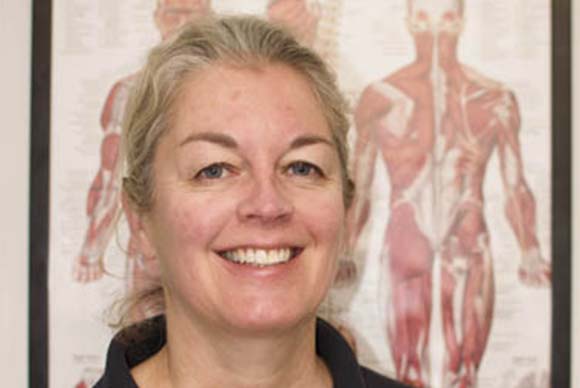